I have been offering doll making workshops for a while by now. I usually offer intensive weekend workshops, which take place on two weekend days approximately 14 to 16 hours. It is hard work and, as the title indicates, very intensive. These courses are great for those who do not have time during the week and want to make a doll as a gift for a child or for their inner child.


This year I started with my "Slow doll making workshops". As I think, first of all, this kind of workshop fits better to the type of doll I am making. I make dolls on which I work days and sometimes even weeks long. They are products of lots of love and patience. During the time I am making them, a kind of relationship develops between us.

I wanted to include this part of my work to my workshops. Meeting eachother once a week, four times a month would surely give us the opportunity to develop a relationship between us, between the participants and their dolls, between the participants. Of course as it is always the case when you are trying something new, I was a bit unsure if it would function as I thought it would do. At the end it was exactly how I felt and wished.

Getting together and having time to chat, produce a very relaxed atmosphere among us. Don't misunderstand me, it is always a great joy making dolls in a group with other doll lovers. The additional joy in the slow doll making workshop is that you somehow feel more relaxed, although at the end you work exactly the same amount of hours to finish your doll. But dividing it to four days gives you a feeling that you are not in a hurry and have more than enough time. Spending four weeks, although the same amount of hours, with new people, gives you the feeling as if you know eachother for a long time. Which is somewhat true, as you know eachother for four weeks at the end, although it is the same 14 hours you spent together.

Additionally, putting time between each step, gives you a sort of distance to your work. You see your work sometimes from completely different perspective after a week. You have time to think about what you accomplished and what you want to do next.

The reactions after the workhop was finished were so touching: My paticipants were sending me pictures they took, telling me they were missing the tuesday meetings, couple of them are planning to meet eachother, even planning to work on projects together...

Two different workshops with two different groups proved me my gut feeling was true and I am convinced to do these workshops in 2019 further. (Of course there will also be some intensive weekend workshops for those who cannot attend a workshop during the week days.)

The dates and the conditions for the new workshops are listed here.

I put some pictures from one of the workshops here, as all the paticipants allowed me to publish their pictures online. 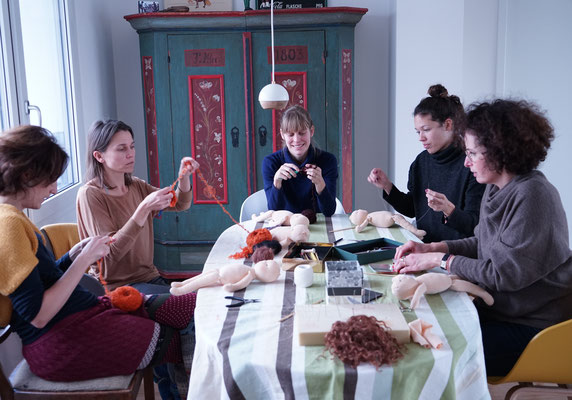 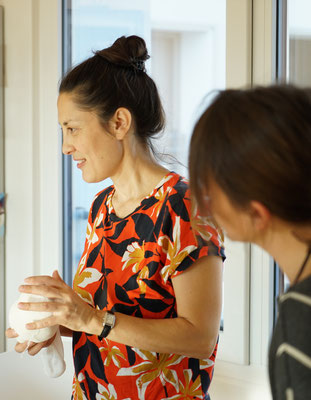 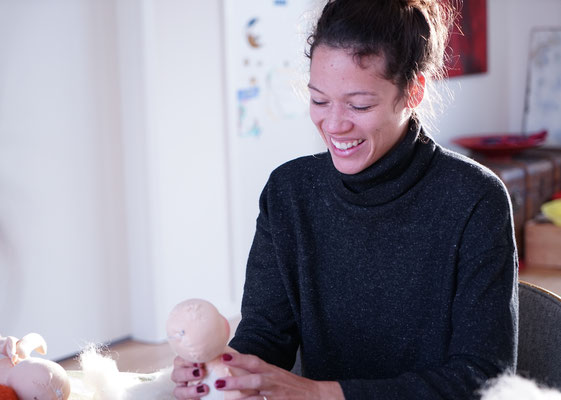 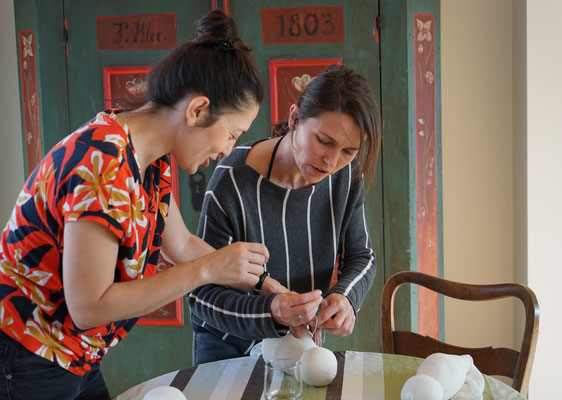 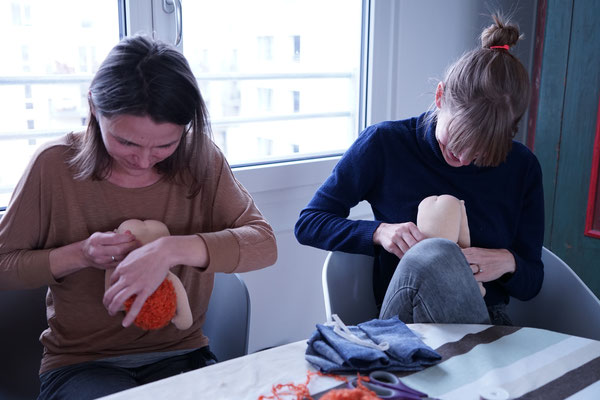 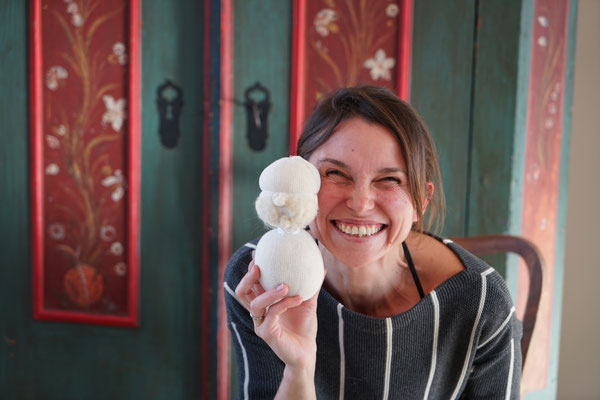 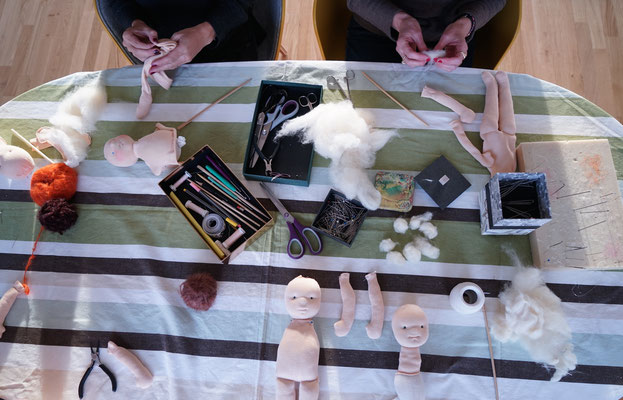 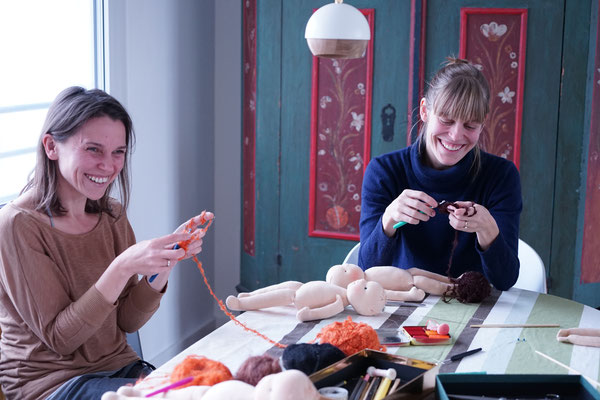 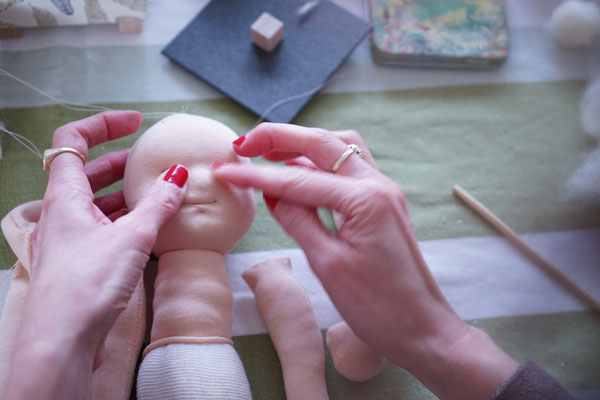 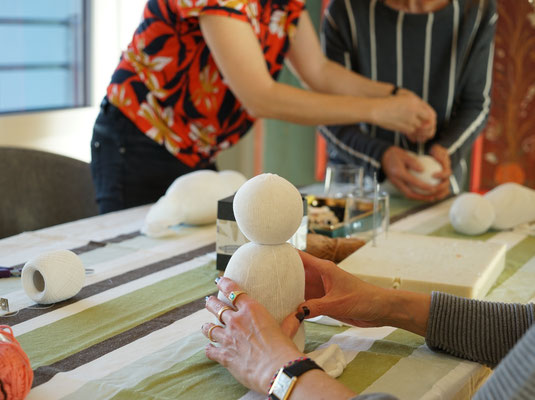 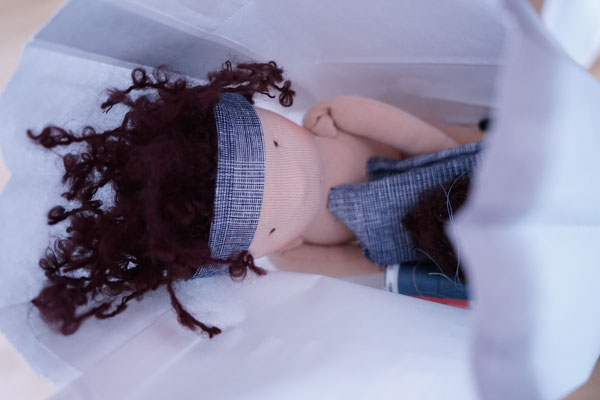 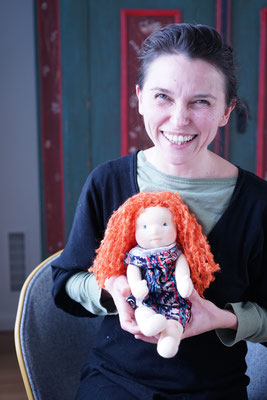 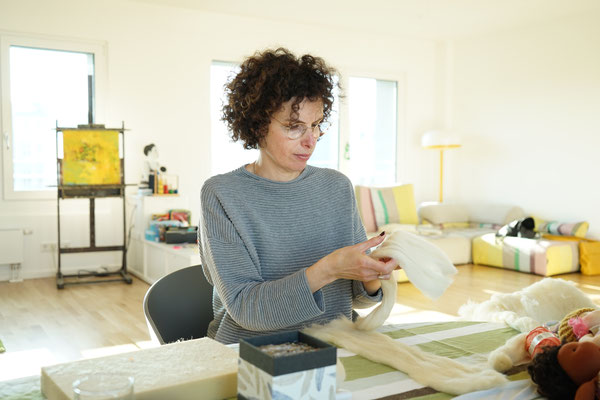 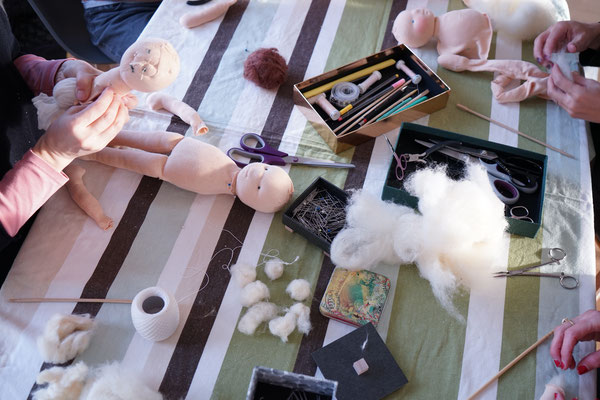 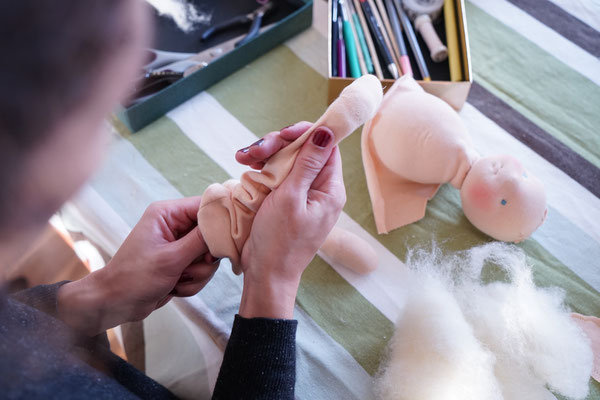 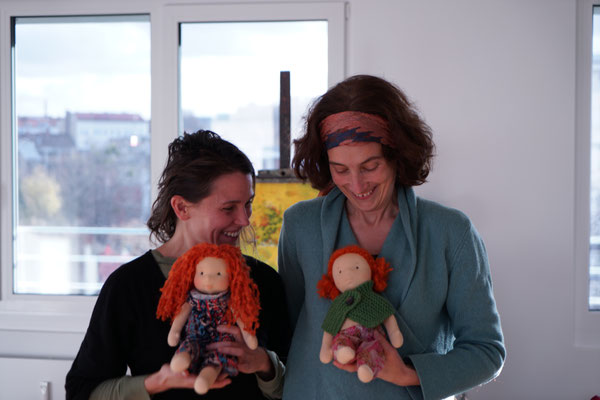 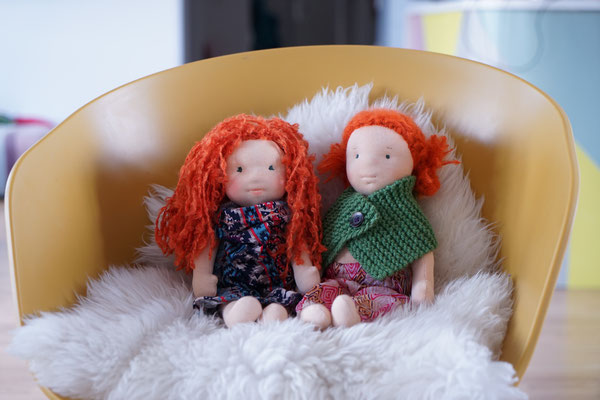 Thank you so much for sharing your knowledge, introducing and teaching us this beautiful craft of making a Waldorfpuppe.
I enjoyed the making in the company of the other women, learning, hearing stories and expending my horizon while creating, and now this doll which I created especially for my daughter, is a testimony of all that love."
N.R.
tagPlaceholderTags: